You are here: Home1 / News2 / How powder metallurgy appeared and developed

According to archaeological excavations, the technologies by which people obtained powders from metals and used hot forging of such a mass in the process of making weapons and household items were invented and actively used already 8–10 millennia ago.

Mass production of various products by using powder metallurgy and powders from metal began their active development since the middle of the XIX century. 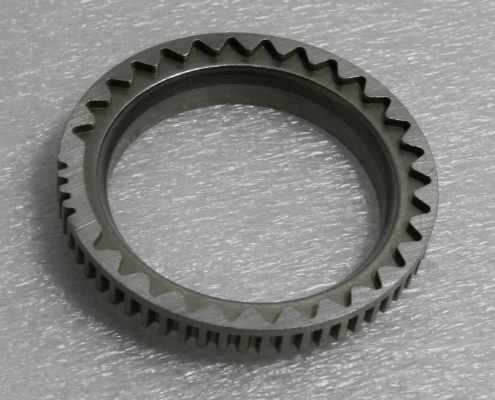 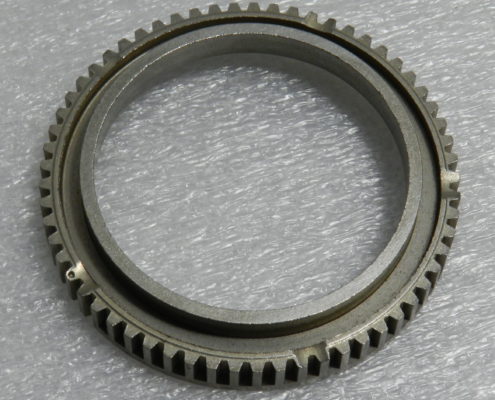 In the ancient world, nonferrous and ferrous metallurgy originated in the Middle East, gradually spreading to European countries and to Asia (tentatively from the 2nd – 1st centuries BC). Some types of metal weapons and amulets with powder gold trim were found in the tombs of the Egyptian pharaohs dating back to the third century BC. The scientific foundations of powder metallurgy were first studied and described by Mikhail Lomonosov in the middle of the 16th century.

The Russian scientist was the first to study the processes of converting various metals (for example, lead) to a powdery state and sintering as a method of transferring from a powder mass to a solid compound. The founder of modern powder metallurgy is considered to be the Russian scientist Peter G. Sobolevsky, who presented in 1827 a new method of making jewelry and other items from platinum powder. In a specially open laboratory of the Mining Cadet Corps, this scientist created a method for the manufacture of platinum objects from ammonium chloroplatinate powder and their subsequent hot pressing in special cylindrical blanks.

Until the beginning of the twentieth century, powder metallurgy technologies are used sporadically, and then, with the development of electronics, interest increases again. At the beginning of the 20th century, an incandescent light bulb was created using tungsten wire manufactured by powder metallurgy. Since the mid-twentieth century, the number of products produced using this technology has increased by several tens of thousands of tons annually, and today is about 750-900 thousand tons worldwide.

Our company is engaged in the casting of metals, powder metallurgy and the manufacture of parts for custom-made hydraulic cylinders for companies from various industries.

What are the pros and cons of die casting?
Scroll to top